When I wrote my first blog David had absolutely no idea. I don’t want him to influence what I write and I want my blogs to be my genuine words, thoughts and opinions. Otherwise what’s the point? I might as well just type up David’s blogs and put my name to them.

When he received an auto-generated email to advise him of a new post on his blog ‘Keef’s First Blog’ his initial reaction was ‘Keeeeeeef! What the f*ck is this? Have you put a blog up?’ Fortunately once he read the blog he wasn’t just surprised, he was very proud of his Missus!!

On a couple of occasions I have asked him to fact check my Tweets before I post and I generally got one of two responses either ‘You can’t Tweet that it looks like I’m virtue signalling’ or ‘Yeah, that’s right but what you wanna say is ……’. I don’t ask him anymore!

In my previous blog I finished by saying I would do a Podcast, so I have and yet again David hasn’t got a clue!! There was always a chance that if he knew he was being recorded he would go into ‘Podcast Interview Mode’ which inevitably means he would filter and censor his answers.

The only flaw in my plan is I have absolutely no idea how to edit out any potentially contentious issues. So this is absolutely raw, just a typical conversation we have at the kitchen table – I interrupt his monologues with silly questions and bring health and safety into the conversation whenever I can! What an exciting couple we are and yet we don’t get invited to dinner parties??

I must warn you David’s language is absolutely appalling. Whenever he talks about prison his accent, intonation and vocabulary change, even his posture and body language change. You may also notice his voice goes up 68 decibels when he talks about being in prison. How loud is prison if you have to shout like you’re at Stamford Bridge when Chelsea get a hat trick??? Bad comparison – I’m a Gooner & Chelsea don’t do hat tricks!!

You can listen to the full uncut recording here. I did try to keep it to less than 30 minutes and managed to cut him off at 33 minutes, which isn’t too far off!

Welcome to the world of Keef ….. 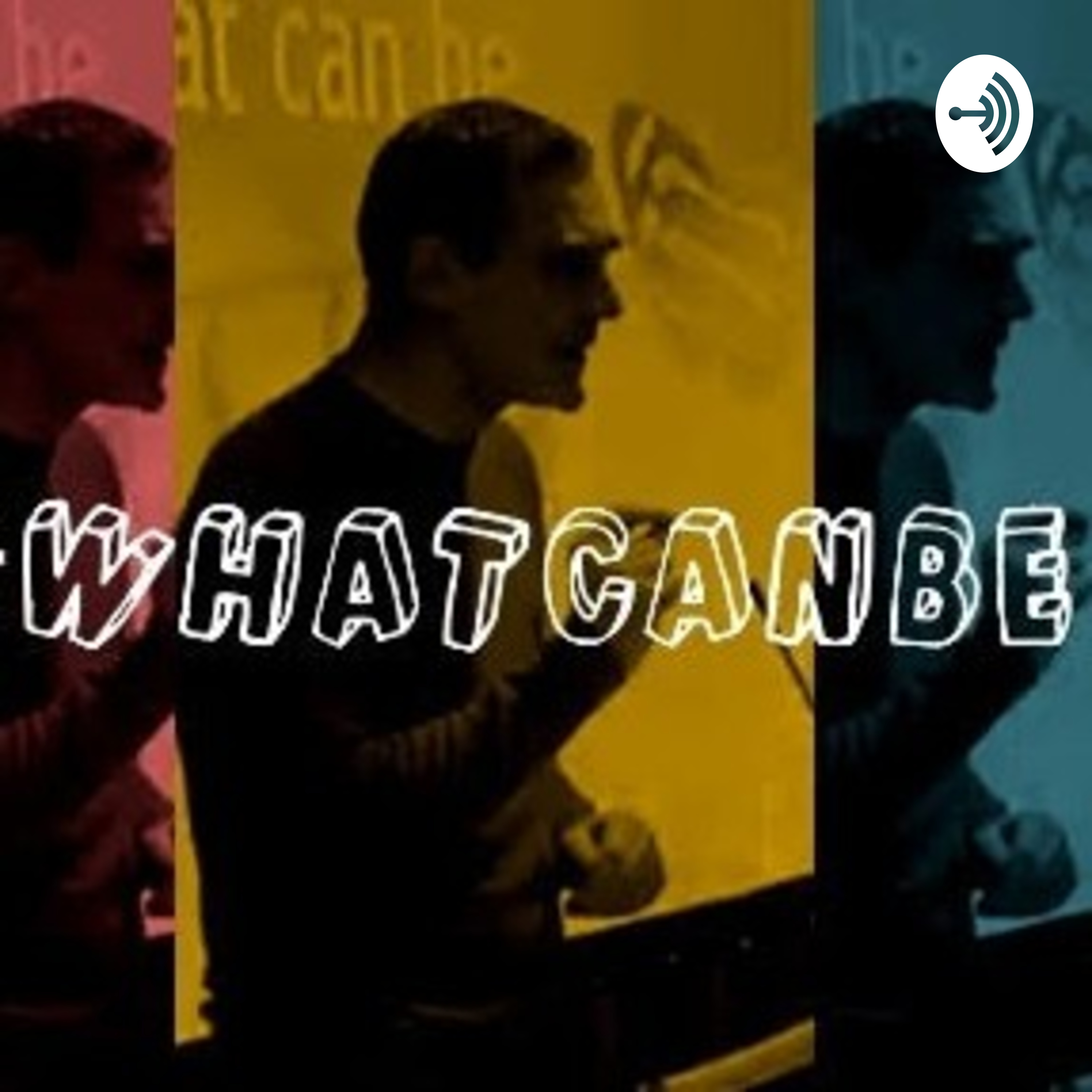 An interview with Hollywood Mob Boss, Ori Spado – What Can Be

In 2008, Ori was arrested on a 17 count RICO indictment with the acting boss, Thomas Gioeli (pronounced Jee-Oh-Lee) and under boss, Sonny Franzese.

Published by He Calls Me Keef

My name is Kelly, but David calls me Keef or the Missus. I'd love to tell you that I chose my profile photo to show that Tony Adams is my BFF. Not even close. I once stood next to him while he swapped stories of prison with David for half an hour at a posh do. I'm still taking the win. I met my football hero and legend Tony Adams, I've got bragging rights! I live with David in a quiet village in Kent. We share our home with Bonnie the West Highland Terrier, who runs the house with Westitude, Frankie our 12 year old gentleman Staffie and Millie the cat who fills them both with fear. My son, James is 25 years old and is appalled and embarrassed that his Mum has started blogging. I do apologise if my blogs embarrass him in public, I remember all too clearly my own feelings of embarrassment during his school years. Karma's a b*tch. In 2020, after thirty years as a Health and Safety Consultant, I kicked my hard hat and clipboard into touch. After all, the lives of the people behind the scary prison walls are way more interesting and it's something I've been involved in and passionate about for years. View all posts by He Calls Me Keef