Those days are passed now

And in the past they must remain

But we can still rise now

And be the nation again 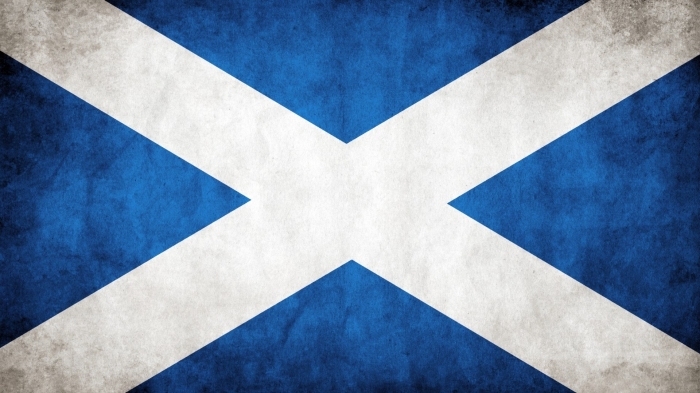 So, why is this half English, half Welsh former prisoner opening a blog with lines from the Scottish Anthem ‘O flower of Scotland’?

Well, first I’d like to introduce a company by the name of Starting Step from Scotland – startingstep.co.uk – and their Chief Executive Dodie Piddock. Dodie’s bio on the website tells us that she has worked within the private, public and third sector.  And that the last 13 years has seen her focusing on the third sector as she is driven by the need to make a difference and be the voice for those not heard, both the 2 and 4 legged varieties. Dodie has a wealth of experience then she brings as a qualified teacher, financial adviser and business mentor and now, as an advocate of all things breathing to the enterprise.

So, back to my opening question: why is this half English, half Welsh former prisoner opening a blog with lines from the Scottish Anthem ‘O flower of Scotland’?

Following a number of conversations with Dodie I was invited to become a member of the Starting Step board. My mind was made up immediately at what my answer would be, however, I didn’t want Dodie to know how excited I was by the invitation (trying to be professional) and with a promise to respond once I had read through the information I had been sent from Starting Step we made arrangements to speak again. About two minutes later I messaged Dodie to say that I would be honoured to accept.