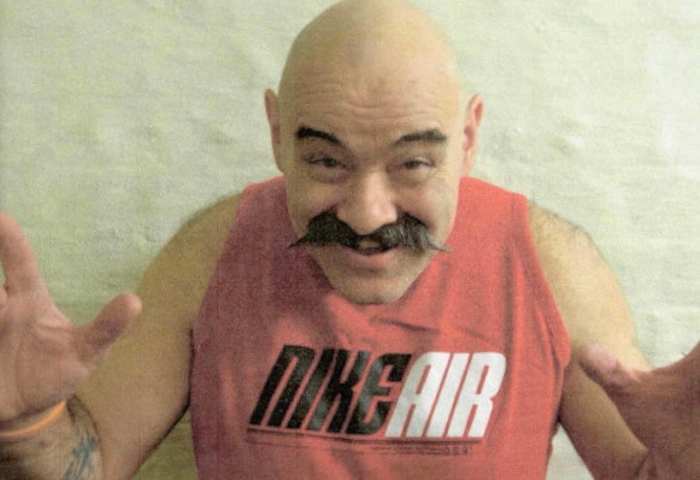 by Charles Salvador Charles Arthur Salvador, better known as Charles Bronson, is a British criminal who has been referred to in the British press as the "most violent prisoner in Britain" and "Britain's most notorious prisoner". First arrested in 1974, he was convicted and sentenced to seven years' imprisonment for armed robbery. Additional time was added due to … END_OF_DOCUMENT_TOKEN_TO_BE_REPLACED